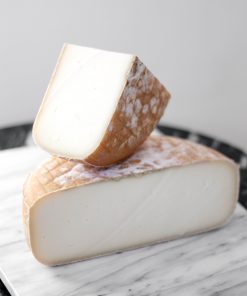 Istara comes from the Basque Region in France, more generically referred to as Ossau-Iraty, aptly named for the two rivers in the region. Accounts for this traditional cheese date back to 3000BC, being one of the first cheeses EVER made, and as of 1980 it is now one of two sheep’s milk cheeses to receive AOP status in France (the other being Roquefort). The AOP controls the production and breed of sheep used, Manech and Basco-Béarnaise), but expressions still vary slightly through the region depending on the individual producer.

The sheep farmers still practice transhumance, whereby the sheep are taken up the slopes of the Pyrenees mountains to graze on lush grasses and flowers during fertile summer months, and taken back down in the winter. It is for this reason that the cheese made from summer milks are highly prized for their excellent flavor. Istara Ossau-Iraty-Iraty is made from milk from more than 500 small family farms which circle the dairy.

Istara has a smooth, slightly buttery texture and with hints of hazelnut with olive and fig. It is both delicately sweet, fruity and savory. Its preferred aged is 4 – 6 months. Pair this cheese with a New World Pinot Noir, or bold Syrah and and Tempranillo. 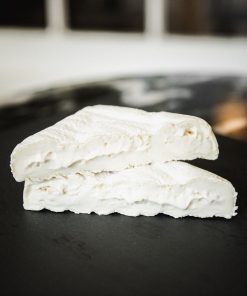 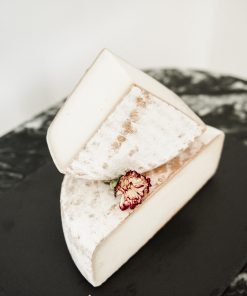 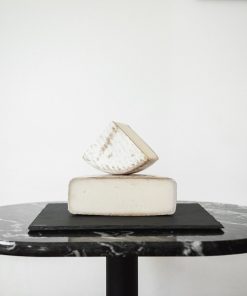 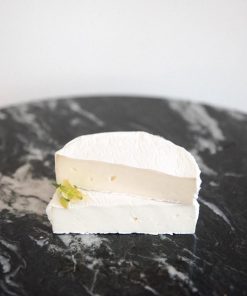 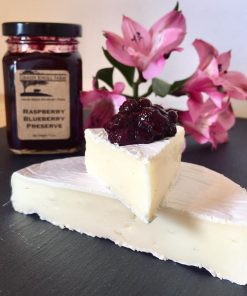 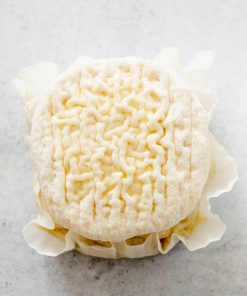 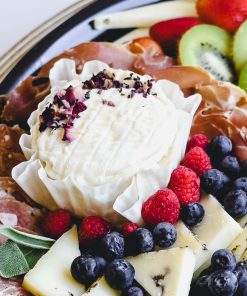 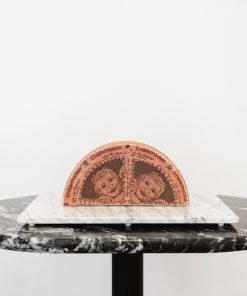 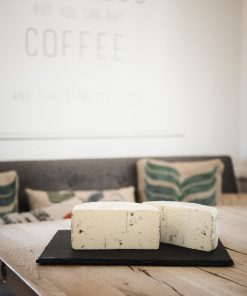 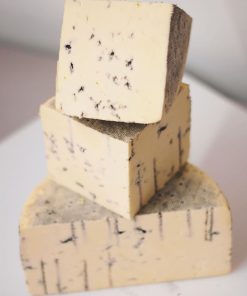 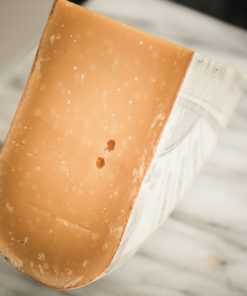 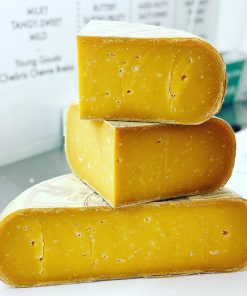 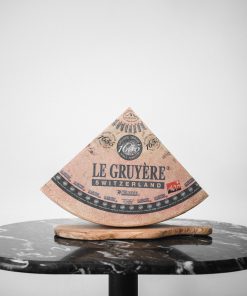